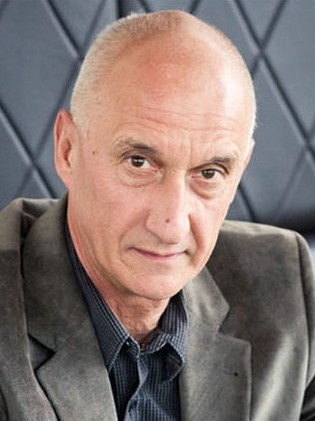 On May 9th, 2016, the Hungarian PEN Club organized a prestigious roundtable debate in the historic building of the Petöfi Literary Museum in Budapest. The talks were attended by writers from Central European countries such as Hungary, Czech Republic, Poland, Romania, including Slovakia represented by Jozef Banáš. The debate was led by Mátyás Sárközi, a BBC moderator from London. At the end of the talks, the writers signed an appeal addressed to the citizens of the European Union which stated among other things: “We have to say a clear NO to any attempts aiming at […]