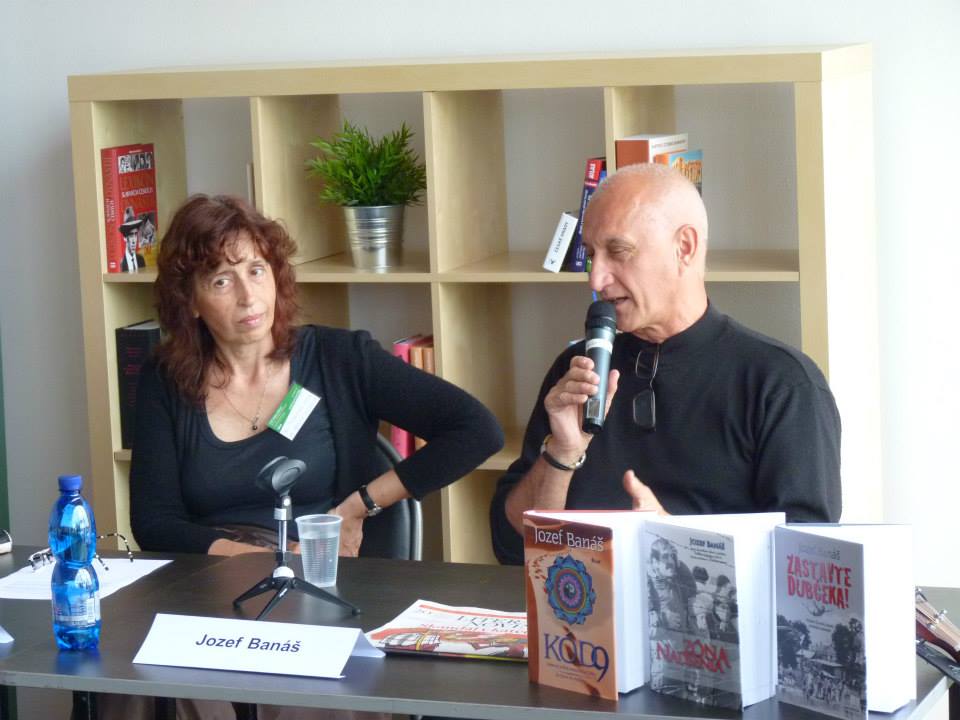 June 3rd, 2013 The fair Book World was held in Prague from May 16th till May 19th, 2013. On Thursday May 16th, the fair was officially opened by the Czech Minister of Foreign Affairs Karel Schwarzenberg and the Slovak Minister of Culture Marek Maďarič. The grand opening was attended by esteemed representatives of diplomacy, missions and distinguished institutes for culture and science at home and abroad. The fair was organized by the Association of Czech booksellers and publishers and Svět knihy s.r.o (Book World Ltd.) and took place under the auspices of the Minister of […]