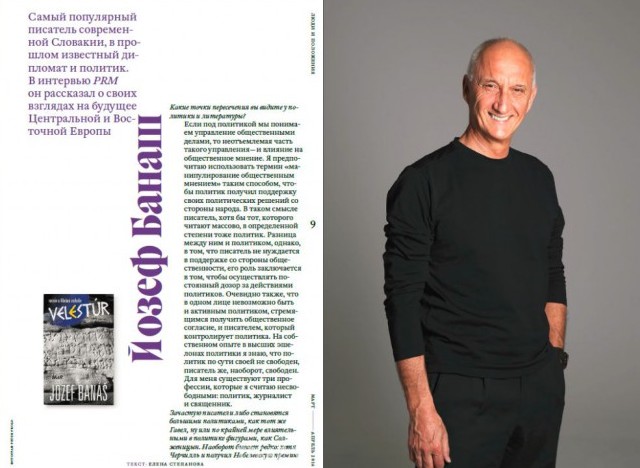 April 28, 2016 Jozef Banáš seems to be the voice of Slovak writers beyond Slovakia´s borders. After being interviewed by the media in Czech Republic, Bulgaria, Poland and Hungary, now the bi-monthly Prime Russian Magazine has asked him for an interview. What an honour for Jozef Banáš to find himself in the company of the world´s prominent intellectuals, top managers, analysts, writers, scientists such as Robert Kaplan, Robert Lawrence Kuhn, Vladimir Levin, Frank Pascal, Ben Goldacre, Victor Tambone, Nils Christie, Dmitry Bondarenko, Pavel Krusanov, Richard Castelli, Anna Lowenhaupt Tsing, Nate Silver and many more. Now, […] 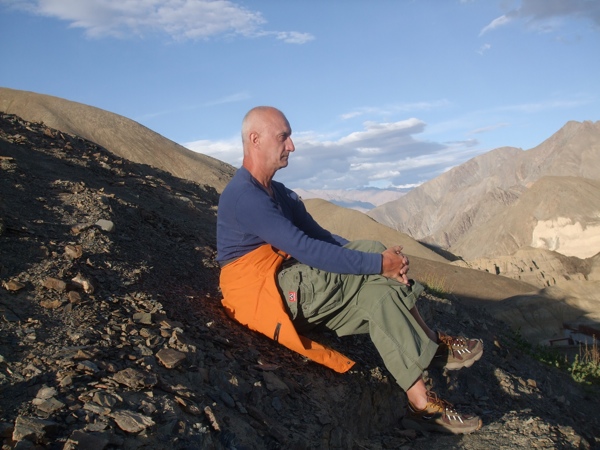 November 30th,2012, Chandigarh Navleen Lakhi , Hindustan Times “All that I am is a good Christian, which means I am also a good Muslim, a good Hindu, a good Jew…” he pauses till his eyes are fixed on a man in turban. “I am also a good Sikh,” he continues, insisting that for God, it is not about religion but about being good or bad. Wednesday warmed up to many good turns in a conversation with Jozef Banas, Slovak novelist, journalist, diplomat and politician, who was in town for a meet-the-author and reading session of […]

October 11th, 2012. Interviewer: Josette Baer   JOSETTE BAER: Every book you have published since 2008 has topped Slovakia’s bestseller list. Your novel about Alexander Dubček made you the bestselling Slovak author in the Czech Republic. What’s the secret of your success?   JOZEF BANÁŠ:In spite of the fact that I have been a member of the Communist Party – how this happened is described in my novel Zona nadšenia (The Jubilation Zone) – people trust me. The idea that every communist is evil and every democrat good is at odds with reality. Willy Brandt once […]